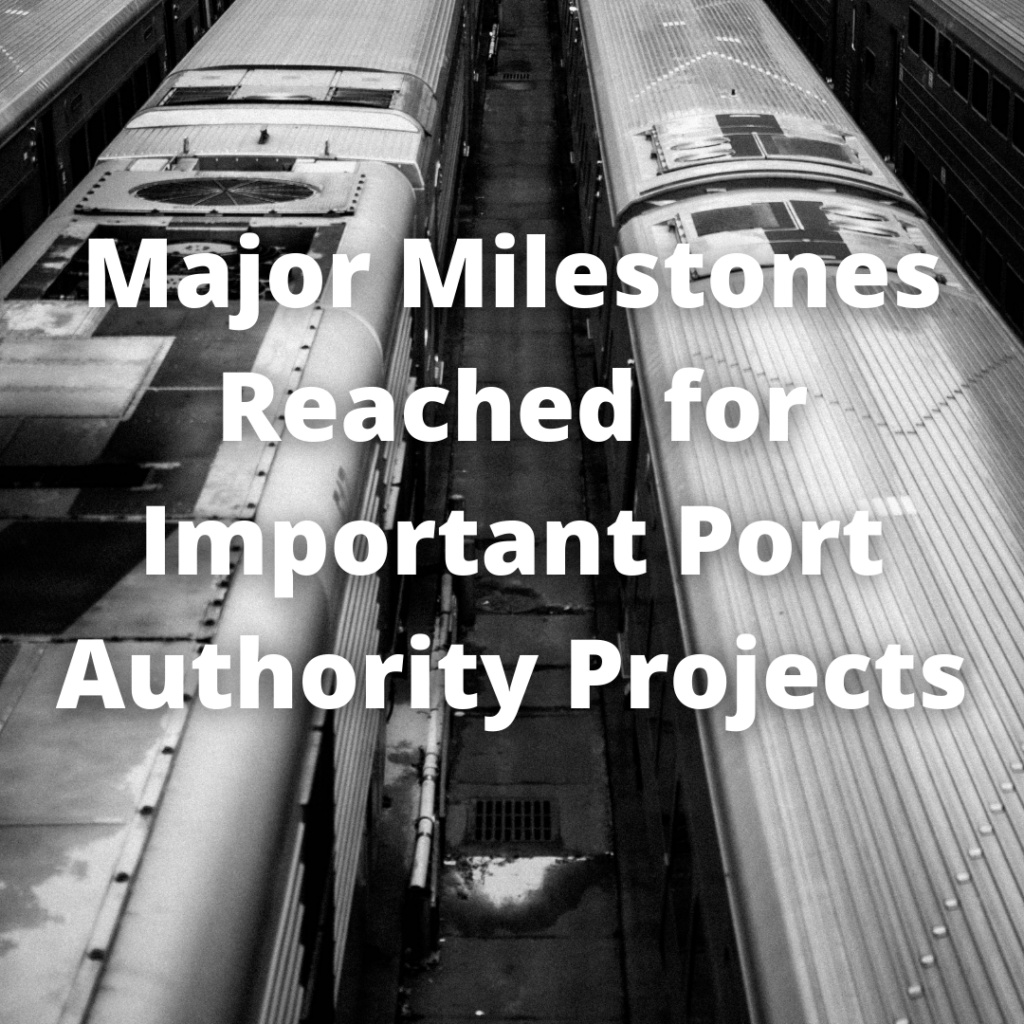 By Mark A. Chertok and Jennifer Coghlan

SPR has advised the Port Authority of New York and New Jersey (PANYNJ) with respect to the environmental impact review of two recently authorized major infrastructure projects. Both projects will play a critical part in the economic recovery and continued vitality of New York City.

On May 28, 2021, the Federal Railroad Administration issued a long-awaited Final Environmental Impact Statement (FEIS) and, together with the Federal Transit Administration, issued a joint Record of Decision (ROD) for the Hudson Tunnel Project. The authorization will allow the Gateway Development Corporation to work with the program partners to finance and construct a new rail crossing between New Jersey and New York, as well as to rehabilitate the existing tunnels beneath the Hudson River.

On July 20, 2021, the Federal Aviation Administration released the ROD for the LaGuardia Airport Access Improvement Project, which will create a new automated people mover system (AirTrain LGA) to provide a sustainable, reliable transit alternative for air passenger and employee access to the Airport. The AirTrain will connect the Airport to the Long Island Rail Road and the New York City subway system at Willets Point.